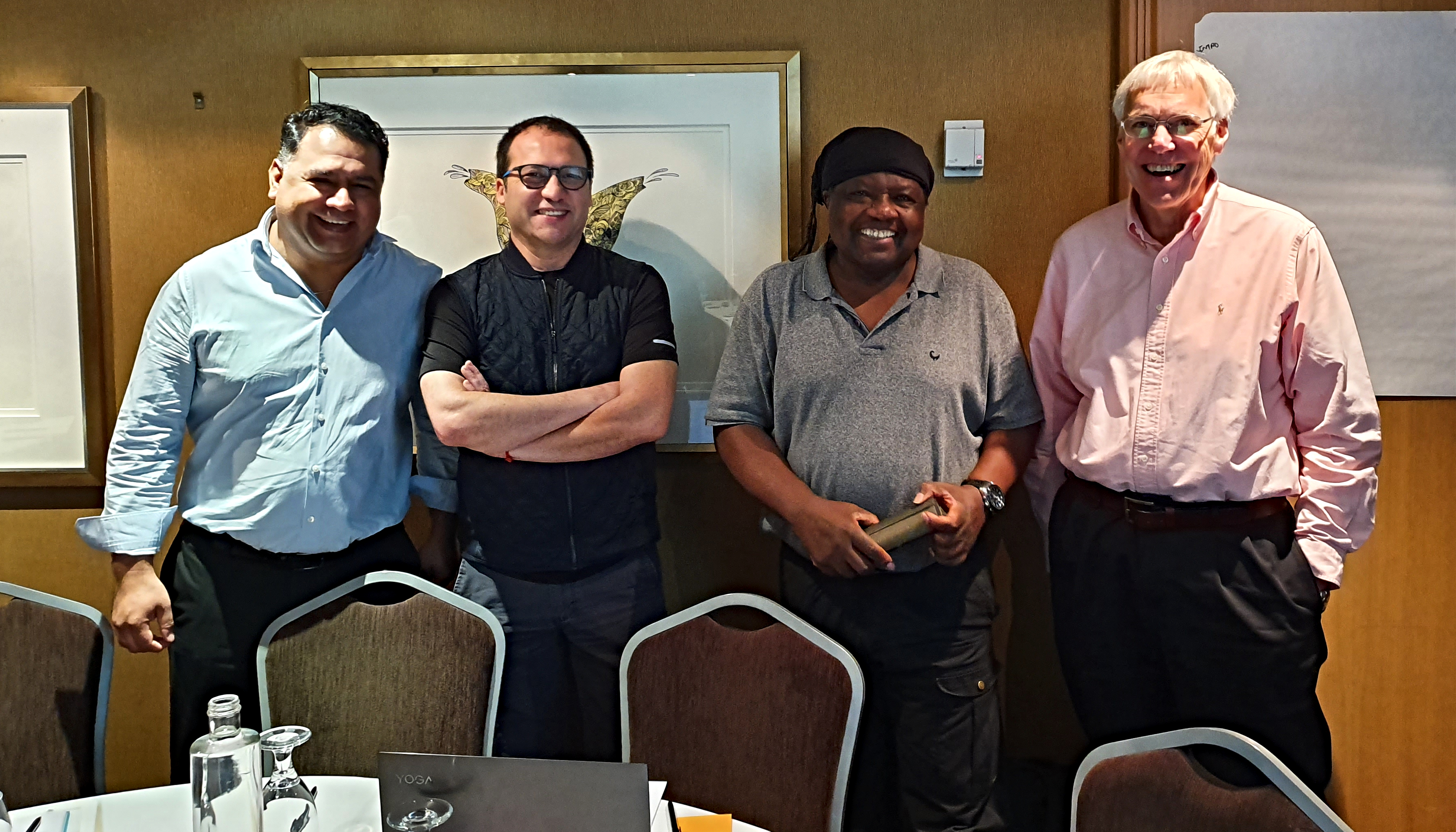 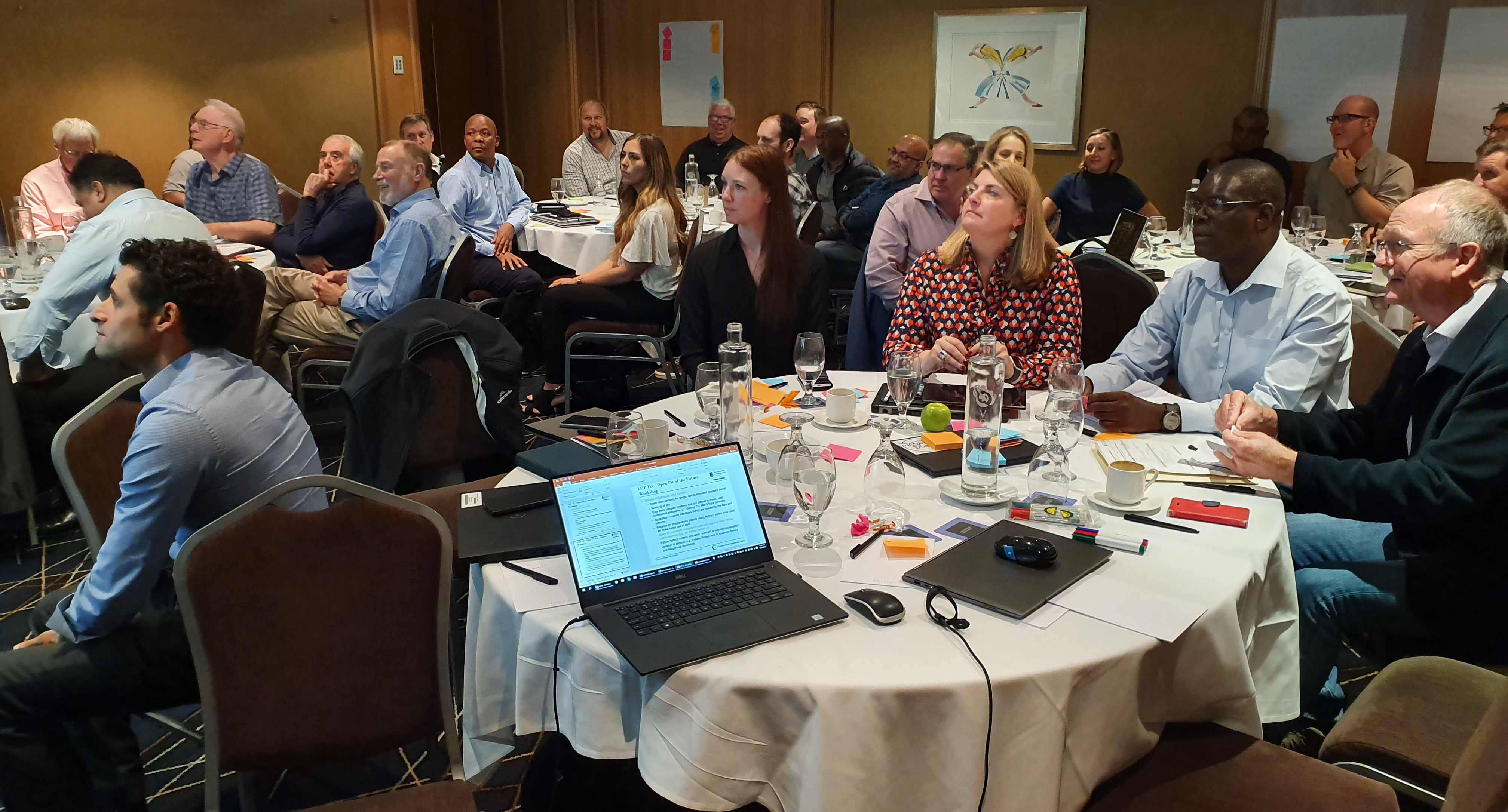 The Large Open Pit (LOP II) Sponsors Management Committee Meeting #8 and LOP III – Open Pit of the Future Workshop and Discussion on Research Priorities was held in Brisbane (Australia) from 7 to 11 May 2019. Progress Reports by the current Research Project Providers (including Itasca, Geoapp, Golder, Piteau and SRK) were presented during the first two days. This was followed by a Workshop on LOP III – Open Pit of the Future and discussion on research priorities for LOP III. The very successful five-day Event was very well attended, with more than 40 attendees taking part, representing global mining companies and research providers. On the second day, delegates visited the soil and rock mechanics laboratories of the Geotechnical Engineering Centre at The University of Queensland, hosted by Professor David Williams and Dr Mehdi Serati, the Managers of the LOP. The 3-year LOP III – Open Pit of the Future Project will be launched later in 2019 to continue to be the premier international research and technology transfer body supporting the Geological, Geotechnical and Hydrogeological development of Large Open Pits into the future, including their interaction with underground mines and the transition to ever-more unmanned and automated operations. LOP III – Open Pit of the Future is expected to be well sponsored by more than 10 global mining companies, supported by leading global research providers.